Times up on the data ownership debate. We’ve been going in circles on this “what to do about data” question for decades. Deep down, we all know what’s broken but until we take a stand on how to fix it, nothing will change. Our hope is that this round table will put the ownership debate to rest at least in the MyData Community so that we can focus on more constructive debates that emphasize human, civil, and political rights of individuals in respect of their personal data.

As an outcome of the round table we intend to have well documented understanding of the different meanings which people have when they speak about “data ownership” and the map of arguments for and against data ownership. These will serve as base for the MyData community to take informed position in the ownership debate. 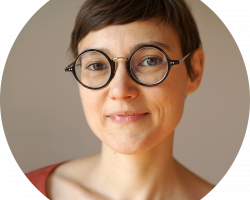 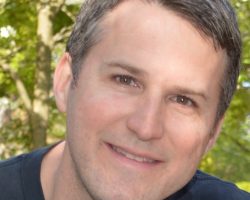